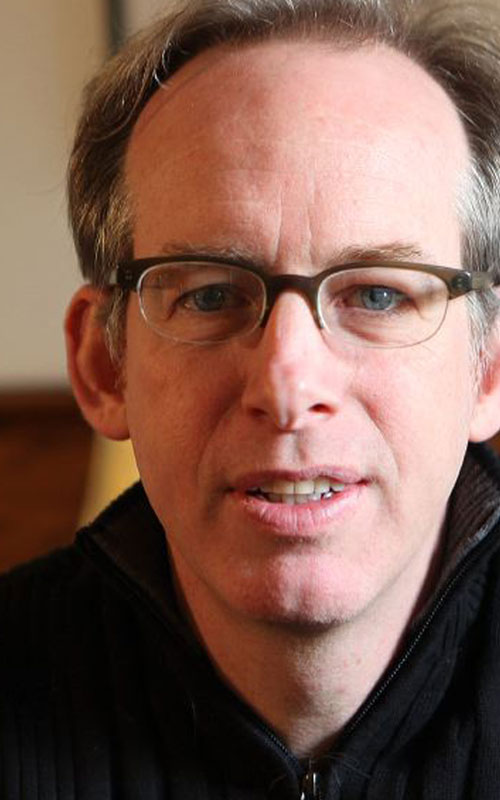 Paul Elie's debut book, The Life You Save May Be Your Own told the stories of four great American Catholic writers—Flannery O'Conner, Walker Percy, Thomas Merton, and Dorothy Day—who crafted literature out of their search for God. Called “a work of the spirit” by Harold Bloom, the book received the PEN/Martha Albrand Prize and was a finalist for the National Book Critics Circle Award. Elie is a senior fellow with Georgetown University's Berkley Center for Religion, Peace, and World Affairs, and his essays have appeared in The Atlantic, the New York Times, Commonweal, and other publications. In Reinventing Bach, Elie illustrates how enlightened contemporary musicians use technology to restore and revolutionize the works of Bach for our time.