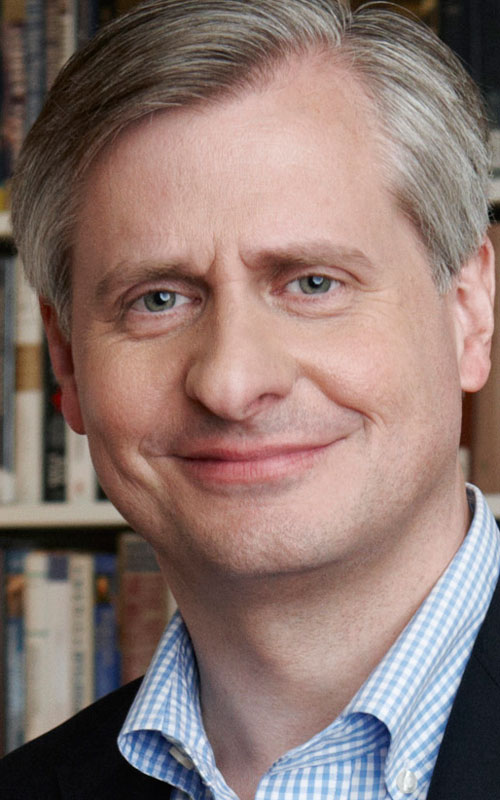 A highly regarded commentator on history, politics and religion in America, Jon Meacham is executive editor at Random House and co-anchor of Need to Know on PBS, as well as the former editor of Newsweek, where he started as writer in 1995 and was appointed editor in 2006. His book, American Lion: Andrew Jackson in the White House, debuted at no. 2 on the New York Times bestseller list and was awarded the 2009 Pulitzer Prize in Biography. Meacham’s other books include the New York Times bestsellers American Gospel: God, the Founding Fathers, and the Making of a Nation and Franklin and Winston: An Intimate Portrait of an Epic Friendship. Thomas Jefferson: The Art of Power vividly portrays our third president as an artful politician and flawed “embodiment of noble ideals” (Walter Isaacson).