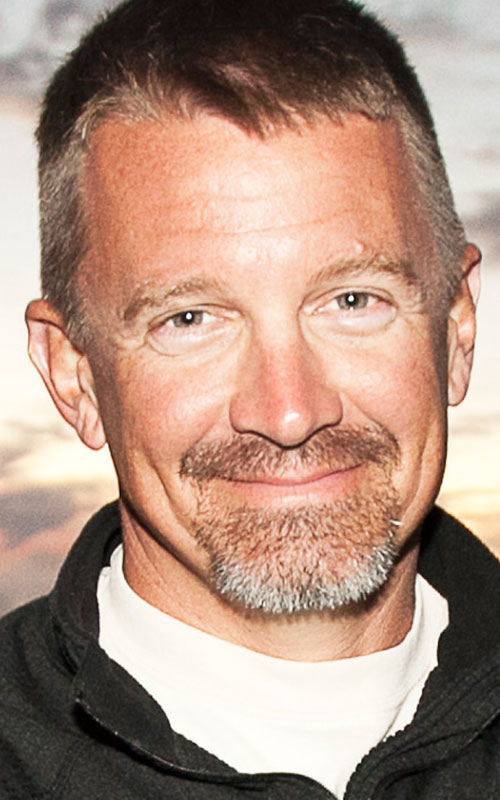 Erik Prince | Civilian Warriors: The Inside Story of Blackwater and the Unsung Heroes of the War on Terror

Founder of Blackwater USA, the “most recognizable brand name in the booming field of private security contracting” (New York Times), Erik Prince served as its CEO and later as chairman until he resigned and sold it in 2010. Former Navy SEAL, White House intern, CIA spy, and heir to an auto-parts fortune, the scope and mystique of Prince’s life outmatches even that of his former company’s. In Civilian Warriors, Prince, now free to tell his story, seeks to set the record straight about the rise and shocking fall of one of the world’s most controversial military contractors. From the ubiquitous firm’s thousands of often-dangerous security missions to the political, media, and cultural forces that threatened to bring it down, Prince’s own story is inextricably linked to Blackwater’s.