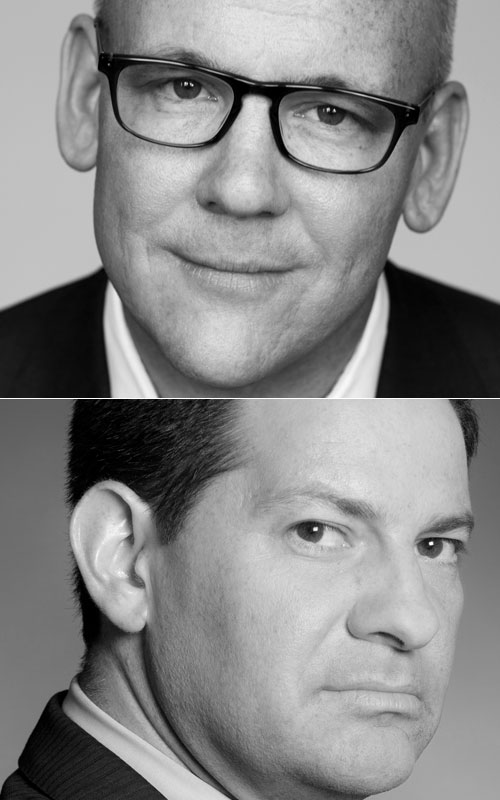 Veteran political reporters John Heilemann and Mark Halperin set the national conversation with their no. 1 New York Times bestselling account of the 2008 presidential campaign, Game Change. Halperin, editor-at-large and senior political analyst for TIME and senior political analyst for MSNBC, and Heilemann, national affairs editor for New York Magazine and political analyst for MSNBC, provide a colorful portrait of the candidates and spouses who aimed to occupy the White House, leaving the reader with a “vivid, visceral sense of the campaign and a keen understanding of the paradoxes and contingencies of history” (New York Times). The HBO adaptation of the book received five Emmy Awards. Double Down: Game Change 2012 is a compelling account of the 2012 presidential election.