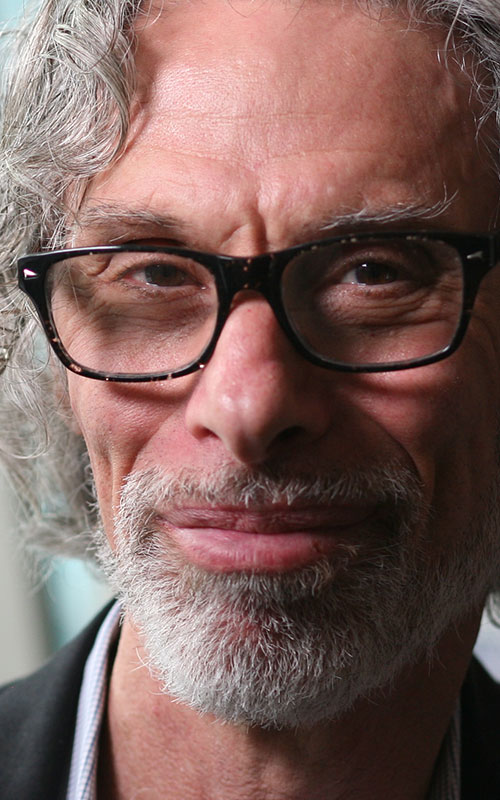 Bob Mankoff | How About Never—Is Never Good For You?: A Life in Cartoons

As longtime cartoon editor of The New Yorker, Bob Mankoff is a prominent commentator on the role of humor in American business, politics, and life, charged with selecting the less than 20 cartoons that will actually make it to print from the 1,000 submissions the magazine receives each week. In his new memoir—illustrated with his funniest, most beloved cartoons—Mankoff traces his love of the craft from his childhood all the way to the hallowed halls of the revered weekly magazine. A self-proclaimed “humor analyst” and an accomplished cartoonist himself, Mankoff is the author of The Naked Cartoonist, a book on cartooning and creativity, and editor of numerous cartoon collections. He also founded the online Cartoon Bank, which contains every cartoon since the magazine’s launch.