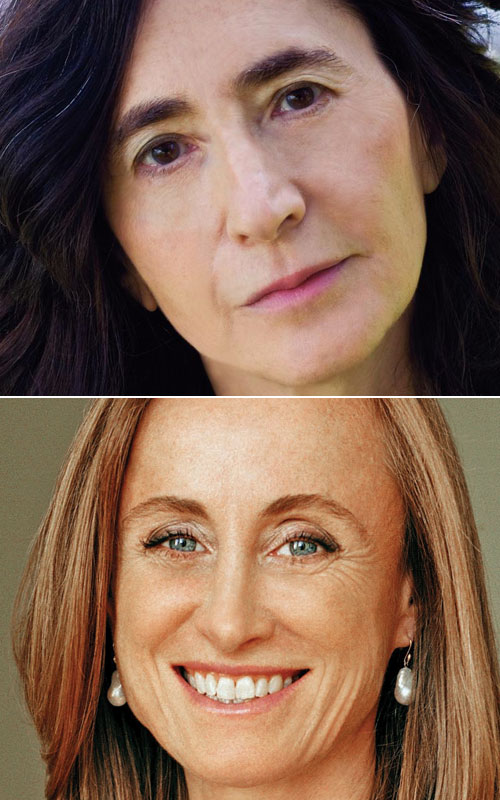 Known as a satirist in the tradition of Swift, Francine Prose creates a fictional world of absurd situations and sardonic humor, intelligence, compassion, and grief. A respected novelist, critic, and essayist, she is the author of nearly 30 books, including the National Book Award Finalist Blue Angel. She is former President of the PEN American Center and the recipient of a Guggenheim fellowship, a Fulbright fellowship, and two National Endowment for the Arts grants, among many other honors. Her new novel, Lovers at the Chameleon Club, Paris 1932 is based on a photograph taken by Hungarian photographer Brassai, “Lesbian Couple at Le Monocle.”

Award-winning novelist Mona Simpson is the author of Anywhere But Here, adapted for a film starring Natalie Portman and Susan Sarandon; The Lost Father; A Regular Guy; Off Keck Road, a PEN/Faulkner Award finalist and recipient of the Heartland Prize of the Chicago Tribune; and My Hollywood. Her many honors include a Whiting Writer’s Award, a Guggenheim grant, and an Academy Award from the American Academy of Arts and Letters. In her new novel, an eavesdropping boy tries to understand his unraveling family, and instead uncovers the burdens of his parents’ private lives.