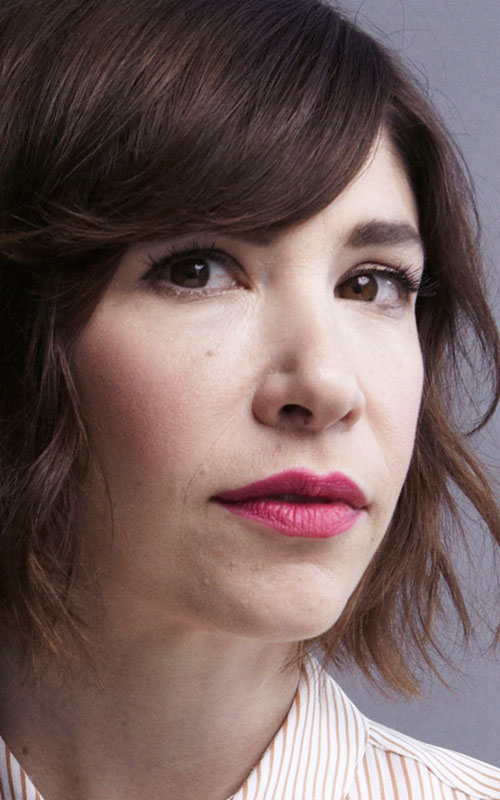 Carrie Brownstein | Hunger Makes Me a Modern Girl: A Memoir

Put a bird on it, little babies! Cofounder of the wildly influential riot grrrl band Sleater-Kinney, guitarist/vocalist Carrie Brownstein is a foundational figure in the Pacific Northwest indie rock scene. The band’s studios albums include the self-titled Sleater-Kinney, Call the Doctor, Dig Me Out, and this year’s acclaimed No Cities to Love. With SNL’s Fred Armisen, Brownstein also created and stars in the Emmy and Peabody Award-winning IFC television series Portlandia, a satire of hipsterdom teeming with absurd but lovable punks, granola heads, and neo-yuppies played mostly by Brownstein and Armisen themselves. In Hunger Makes Me a Modern Girl, the musician and actor discusses a life of rock, comedy, and feminist pioneering.

A Saturday Night Live cast member since 2012, Aidy Bryant has appeared in Comedy Central’s Broad City, IFC’s Comedy Bang! Bang!, and HBO’s Girls. Her SNL digital short “Do It on My Twin Bed,” a raunchy paean to being home for the holidays, was nominated for a 2014 Emmy Award.