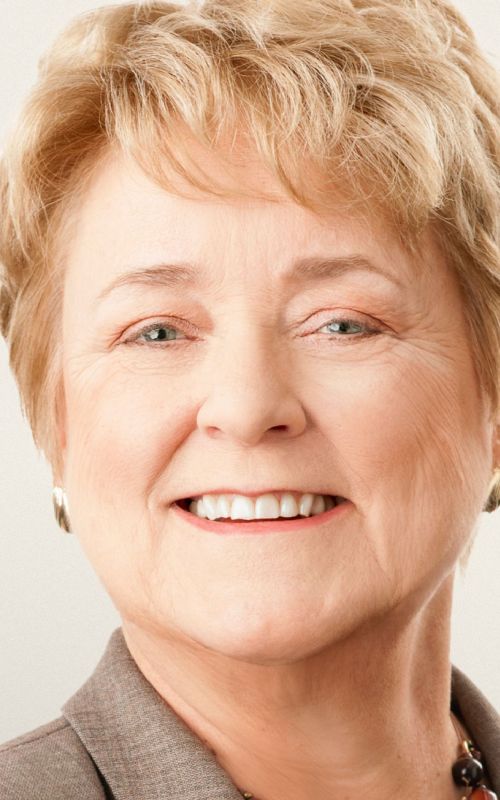 Ellen R. Malcolm | When Women Win: EMILY’s List and the Rise of Women in American Politics

Ellen R. Malcolm is the founder and chair of the Board of EMILY’s List, the largest resource for women in politics. Dedicated to helping women candidates win election to every level of political office, its over 3 million members community have helped elect 19 pro-choice female Democratic U.S. senators, 110 U.S. representatives, and 11 governors. Malcolm was also president of the voter-registration advocacy group ACT, national co-chairwoman of Hillary Clinton’s 2008 election campaign, and a member of the National Park Foundation Board of Directors. Including exclusive interviews with many of the country’s top female politicians, in-the-trenches stories of some of the toughest election fights in the past three decades, and Malcolm’s own story of frustration, dedication, and triumph, When Women Win is the inside story of the rise of American women in elected office.