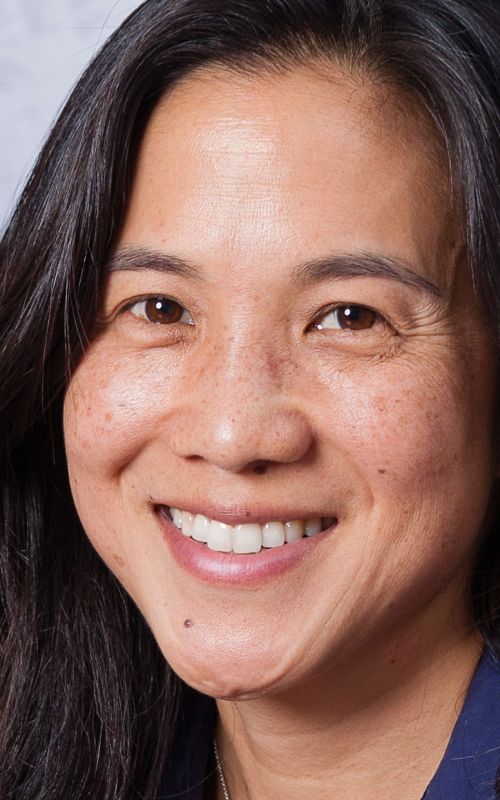 Angela Duckworth | Grit: The Power of Passion and Perseverance

Psychologist Angela Duckworth posits that the secret to success lies less in I.Q. and talent than it does in self-control and acutely focused persistence—in a word, grit. A 2013 MacArthur Fellow and University of Pennsylvania psychology professor, she has shared her insights with such diverse bodies as the White House, the World Bank, NBA and NFL teams, and Fortune 500 CEO’s. She is a former award-winning math and science teacher who founded a Massachusetts summer school for low-income children. In her first book, she follows teachers in some of our toughest schools, fledgling West Point cadets, National Spelling Bee finalists, the head of JP Morgan, and many other cross sections of American culture that illustrate grit’s life-changing influence.

In conversation with Jane Golden, Executive Director of the Philadelphia Mural Arts Program