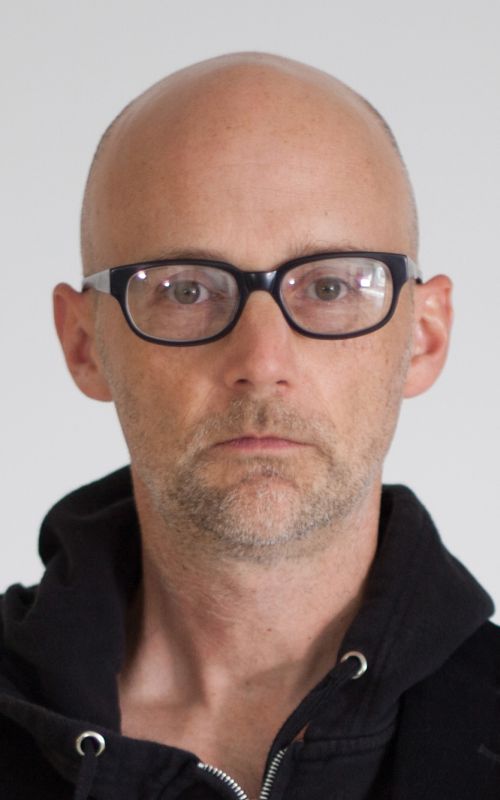 
In conversation with Wesley Stace