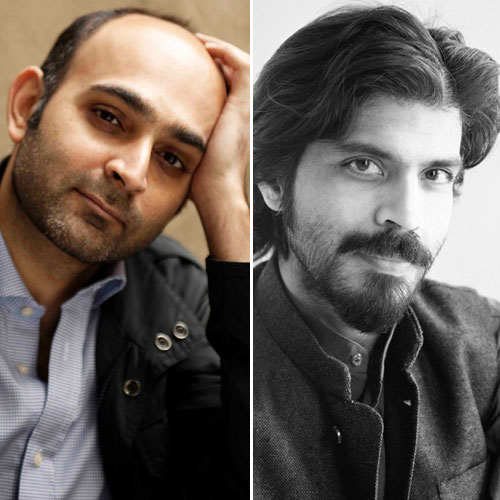 Mohsin Hamid | Exit West with Pankaj Mishra | Age of Anger: A History of the Present

“One of his generation’s most inventive and gifted writers” (New York Times), Mohsin Hamid is the author of Moth Smoke, a New York Times Notable Book of the Year and a PEN/Hemingway Award finalist; the novel The Reluctant Fundamentalist, named a Book of the Decade by The Guardian and shortlisted for the Man Booker Prize; and How to Get Filthy Rich in Rising Asia, “a globalized version of The Great Gatsby” (NPR). In Exit West, Hamid sets a love story of courage and escape against the backdrop of a country in the throes of civil war.


Social intellectual Pankaj Mishra’s numerous books include From the Ruins of Empire, A Great Clamour, and Kashmir: The Case for Freedom. A Fellow of the Royal Society of Literature, one of Foreign Policy magazine’s top 100 global thinkers, and winner of Yale’s Windham-Campbell Literature Prize, he has written political and literary essays for the Guardian, The New York Times, the London Review of Books, Poetry, the Wall Street Journal, and too many others to list. Age of Anger traces the origins of modern paranoid threats to the 18th century in a look at marginalized populations who became susceptible to demagogues, invented enemies, and empowerment through violence.