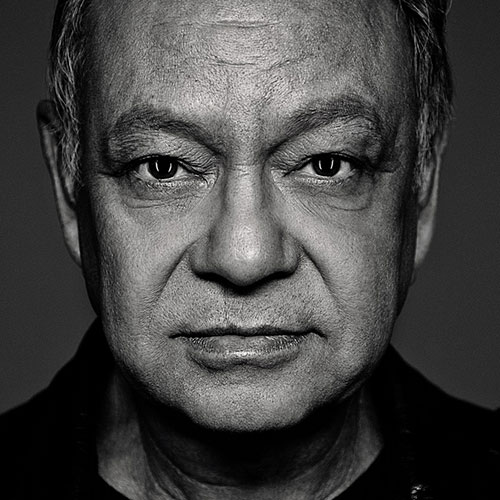 Cheech Marin | Cheech Is Not My Real Name: ...But Don't Call Me Chong

In addition to the reams of Cheech and Chong comedy albums and films he and his partner wrote and starred in, Cheech Marin, half of the eponymous Grammy-winning stoner comedy duo, has dozens of other film and television roles under his belt, including a starring role on the show Nash Bridges and voice credits in a slew of Disney animated films. His long-awaited memoir delves not only into his legendary entertainment career, but also how he dodged the draft, acquired an expansive collection of Chicano art, and became a self-made icon.