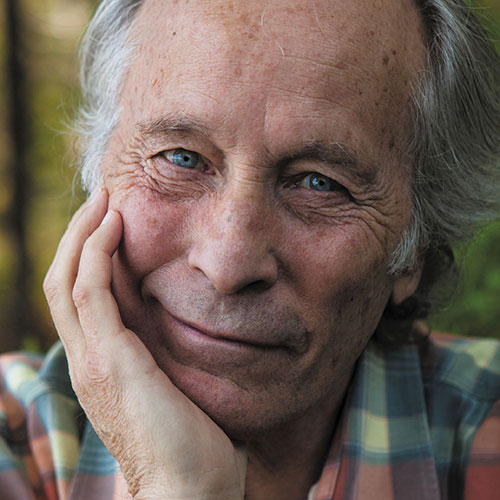 Richard Ford | Between Them: Remembering My Parents

In conversation with Andy Kahan, Ruth W. and A. Morris Williams director of author events.


“A talent as strong and varied as American fiction has to offer" (The New York Review of Books), Richard Ford won the 1995 Pulitzer Prize and PEN/Faulkner Award for Independence Day, the sequel to his bestselling 1986 novel The Sportswriter. In 2006 and 2014 he returned to his most indelible character, famed everyman protagonist Frank Bascombe, in The Lay of the Land and the Pulitzer Prize finalist Let Me Be Frank With You. He is also the author of several other novels and story collections. His first memoir is an intimate portrait of his parents’ travails across the panorama of mid-20th century America.