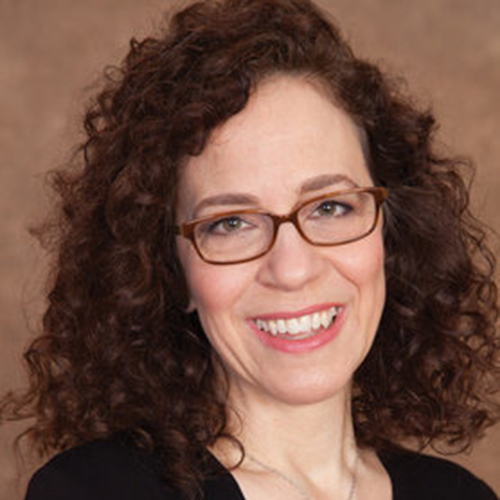 
Janet Benton’s writing has appeared in some of America’s most prestigious periodicals and literary journals, including The New York Times, The Philadelphia Inquirer, and Glimmer Train. A professional editor and teacher of writing, editing, grammar, and composition, Benton has taught at a variety of universities, including University of Massachusetts, Amherst; University of California, Davis; and Temple University. She is also the founder of The Word Studio and Benton Editorial, the roster of which includes a wide variety of commercial, academic, and nonprofit organizations. In her debut novel, Lilli de Jong, a young Quaker gives birth in an institution for unwed mothers in 1883 Philadelphia.