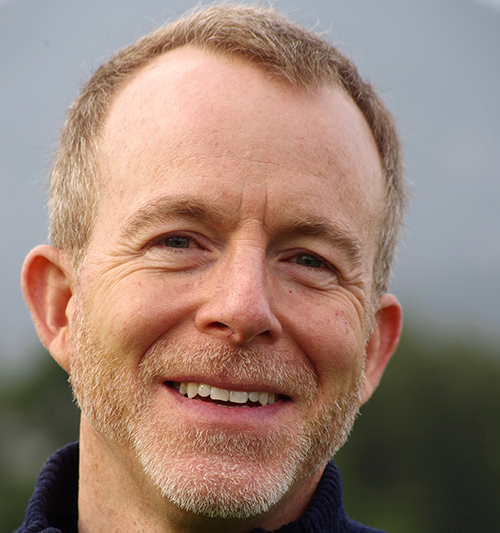 David Baron | American Eclipse: A Nation's Epic Race to Catch the Shadow of the Moon and Win the Glory of the World

As NPR’s science correspondent, David Baron received awards from the National Academy of Sciences, the American Medical Association, and the American Association for the Advancement of Science, among many other organizations. He is the author of 2005’s The Beast in the Garden, the harrowing story of the clash between suburban sprawl and mountain lions in Colorado. In his new book, Baron, a committed eclipse chaser, details the 19th-century celestial and terrestrial drama of a coast-to-coast total solar eclipse in which three distinctly American personalities—including a ruthless young Thomas Edison—jockey for discovery amidst the last days of the Wild West.