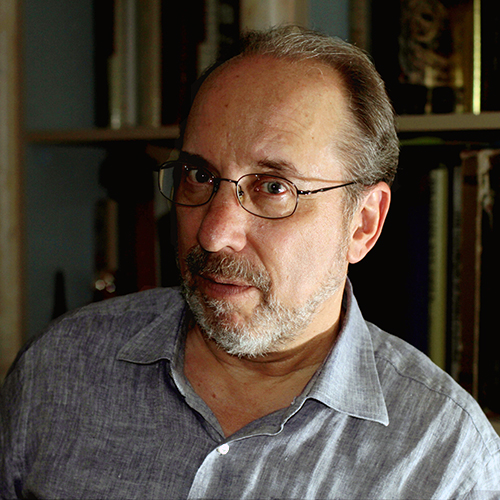 Music historian Harvey Sachs’s many books include The Ninth: Beethoven and the World in 1824, a biography of Arthur Rubenstein, and two collections of essays on musical subjects. He has written for dozens of newspapers, magazines, and literary journals—including The New York Times and The New Yorker—and penned hundreds of items for record companies. A faculty member at the Curtis Institute of Music in Philadelphia, Sachs has lectured at universities and cultural institutions across North America and Europe. On the sesquicentennial of Toscanini’s birth, Musician of Conscience looks at the great conductor’s musical brilliance, political courage, and personal passions.