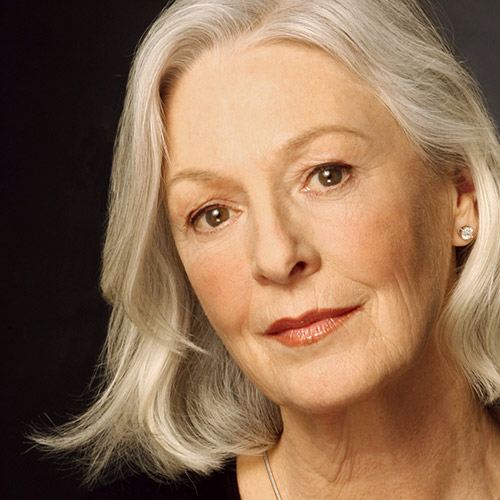 In conversation with Laura Kovacs


Acting legend Jane Alexander has appeared in some of the finest films of the last 50 years, including All the President’s Men, The Great White Hope, Kramer vs Kramer, and The Cider House Rules. Her stage career—including more than 100 plays on Broadway, in London’s West End, and in countless other cities—has eclipsed even her screen success. She has earned a Tony, two Emmys, an Obie, four Oscar nominations, and induction into the Theater Hall of Fame. A fierce wildlife advocate and conservationist, Alexander is a board member of the Wildlife Conservation Society and the National Audubon Society, among others. In Wild Things, Wild Places, she presents a moving and inspiring look at the crucial work of wildlife preservationists across the globe.