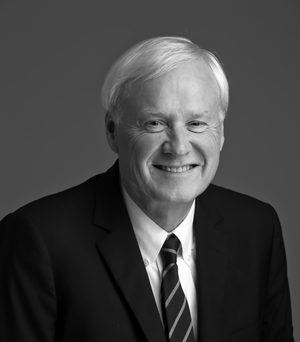 The host of MSNBC’s popular news and commentary program Hardball, Chris Matthews is one of America’s most familiar media faces. A former longtime syndicated print media columnist, staffer for several Democratic members of Congress, and speechwriter during the Carter administration, he has penned many books, including Now, Let Me Tell You What I Really Think; Tip and the Gipper: When Politics Worked; and Jack Kennedy: Elusive Hero, which was critically lauded and spent a dozen weeks on the New York Times bestseller list. Matthews’s latest book examines the underdog Kennedy brother who, though overlooked and overshadowed, came to represent hope and idealism for a generation of young Americans.