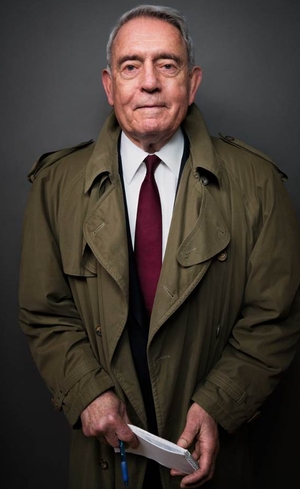 Dan Rather | What Unites Us: Reflections on Patriotism

In conversation with longtime broadcaster and journalist, Tracey Matisak

One of the most decorated and popular journalists of all time, Dan Rather was anchor of the CBS Evening News for 24 years. Renowned for his laconic Texas drawl and no-nonsense delivery, he has interviewed every president since Eisenhower, covered the Kennedy assassination from the scene, reported from the frontlines of Vietnam and the Watergate scandal, and urged “courage” in the wake of 9/11, among his reporting of thousands of other stories. What Unites Us is an essay collection in which Rather expounds on what real patriotism looks like and extolls the institutions that sustain us.