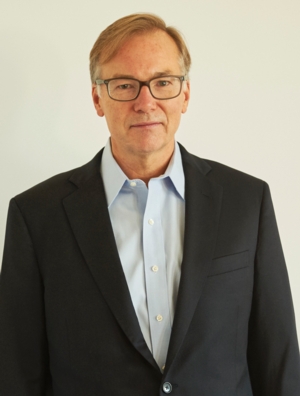 A staff writer for The New Yorker, Steve Coll is the author of The Bin Ladens, a history of the eponymous clan and its most infamous member; the Pulitzer Prize-winning Ghost Wars; and Private Empire, an examination of the notoriously secret machinations of the ExxonMobil Corporation. A former president of the public policy institute of the New America Foundation, Coll was a 20-year writer and editor at The Washington Post, where he also won a Pulitzer Prize for explanatory journalism. He is currently the dean of the Graduate School of Journalism at Columbia University. Directorate S tells the sprawling story of America’s post-9/11 battle against Al Qaeda and the Taliban.