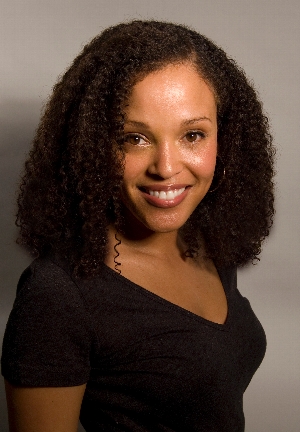 In Conversation with Kalela Williams, Director of Neighborhood Enrichment Programming

A “hypnotic” novelist whose ease with vernacular puts her “in fellowship with such forebears as Zora Neale Hurston and William Faulkner” (The New Yorker), Jesmyn Ward won the 2011 National Book Award for Salvage the Bones, the story of a pregnant teenager and her Mississippi family in the days surrounding Hurricane Katrina. Her elegiac 2013 memoir Men We Reaped was a finalist for the National Book Critics Circle Award. Last year she won a stunning second National Book Award for Sing, Unburied, Sing, a 21st-century road novel about the difficulty of family bonds and the ugly underside of the American story.

*Spoiler alert: the first question during the Q&A (minute 42:00) reveals a critical event in the book.