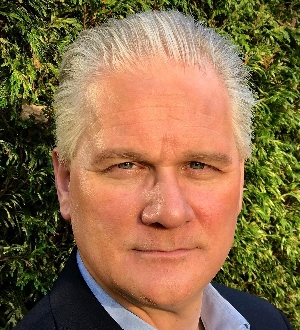 Frank Langfitt | The Shanghai Free Taxi: Journeys with the Hustlers and Rebels of the New China

In conversation with Bill Marimow

As NPR's Correspondent in Shanghai, Frank Langfitt created a free-taxi service where he offered rides in exchange for passenger's stories and candid conversation. He met a motley crew of characters whose lives he followed for years as they navigated the sea change in Chinese economic and political life. Langfitt, now NPR's London correspondent, got the idea for the free taxi while growing up outside of Philadelphia where he spent his summers off from college driving cabs and exploring his hometown. Langfitt has also served NPR's East Africa correspondent, the Baltimore Sun's reporter in Beijing, and got his start as a freelancer with the Philadelphia Inquirer.