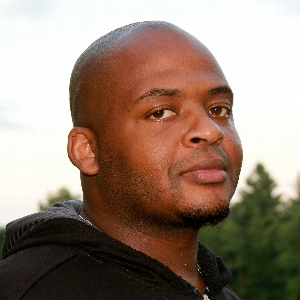 Kiese Laymon’s Heavy, a coming-of-age memoir that begins in Jackson, Mississippi, was named a Best Book of 2018 by the New York Times, NPR, and the Washington Post, among other media outlets. The Hubert McAlexander Professor of English and Creative Writing at the University of Mississippi and a contributing editor at Vanity Fair and Oxford American, Laymon is also the author of the essay collection How to Slowly Kill Yourself and Others in America. His latest work is a revised edition of his 2013 debut novel, Long Division. "A little fantasy, a little mystery, and a lot hilarious” (Atlanta Journal-Constitution), it follows Citoyen “City” Coldson, a time-hopping teen seeking answers in the disappearance of a local girl in his grandmother’s Gulf Coast community.