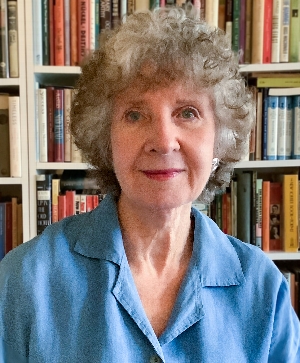 Hilma Wolitzer | Today a Woman Went Mad in the Supermarket