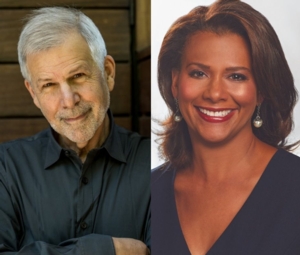 Michael Kazin | What It Took to Win: A History of the Democratic Party

Michael Kazin’s many critically acclaimed books include War Against War: The American Fight for Peace, 1914–1918, selected as an editor's choice by The New York Times Book Review; American Dreamers: How the Left Changed a Nation, chosen as a best book of 2011 by The New Republic, Newsweek, and The Progressive; A Godly Hero: The Life of William Jennings Bryan; and The Populist Persuasion. A history professor at Georgetown University, Kazin is editor emeritus of Dissent magazine, a member of the American Academy of Arts and Sciences, and editor of The Princeton Encyclopedia of American Political History. In What It Took to Win he offers a thorough history of the Democratic Party and its historically imperfect but recently reinvigorated journey towards making genuine progress for U.S. society.