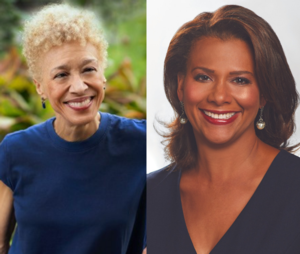 “A national treasure” (Vanity Fair), Margo Jefferson won the National Book Critics Circle Award for her memoir Negroland, an examination of her upbringing and education amongst a small segment of privileged Black society in the United States. She is also the author of On Michael Jackson, an analysis of Jackson’s cultural legacy as a pop star and celebrity. A former longtime theater and book reviewer for Newsweek and The New York Times, she won the 1995 Pulitzer Prize for her cultural criticism. Her essays and reviews have been published in a variety of other periodicals, including Vogue, Harper’s Magazine, and New York Magazine, among many others. The recipient of a Guggenheim Fellowship and a Rockefeller Foundation grant, Jefferson currently teaches writing at Columbia University. In Constructing a Nervous System, she brings to life the family members, artists, athletes, intellectuals, and activists who have influenced her the most.