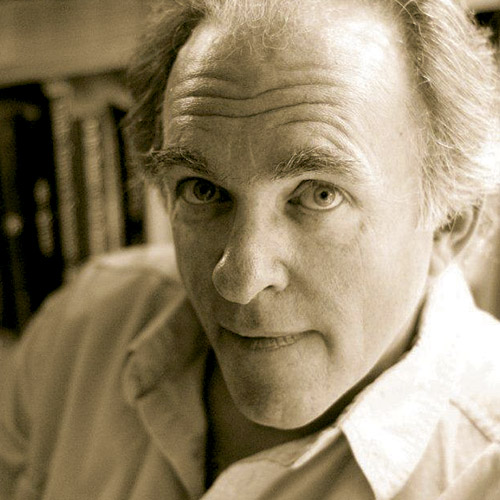 Robert Kanigel | Eyes on the Street: The Life of Jane Jacobs

Robert Kanigel was a National Book Critics Circle finalist for The Man Who Knew Infinity, “an exquisite portrait” (Los Angeles Times) of the rich collaboration between an unschooled but brilliant Indian clerk and a pre-eminent English mathematician. The author of six other books and more than 400 articles, essays, and reviews, Kanigel has produced biographical and scientific writings that earned him a Guggenheim Fellowship and an Alfred P. Sloan Foundation grant. He was formerly a professor of science writing at M.I.T., where he was the creator and director of its Graduate Program in Science Writing. Eyes on the Street tells the story of Jane Jacobs, the irascible, unstoppable polymath activist who changed the way we understand the metropolis.