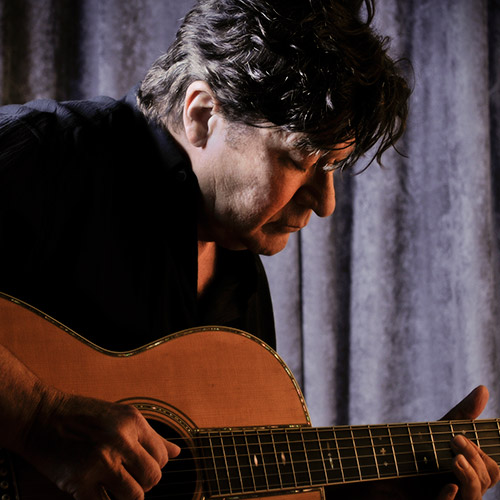 THERE WILL NOT BE A BOOK SIGNING FOLLOWING THE EVENT; HOWEVER, ALL BOOKS WILL BE PRE-SIGNED.

With his partners in the seminal rock group The Band, Robbie Robertson helped change the face of popular music throughout the ‘60s and ‘70s. A collaborator on such classic songs as “The Weight,” “The Night They Drove Old Dixie Down,” and “Up on Cripple Creek,” he continues to have an enduring influence through his singular songwriting and “torrid” (Rolling Stone) guitar sound. In Testimony, Robertson reflects on his half-Jewish, half-Mohawk childhood on an Indian Reservation to his rise to rock ‘n’ roll royalty. Along the way he and The Band worked with the biggest names in music, including Bob Dylan, Muddy Waters, and Van Morrison, among countless other artists. On the eve of the 40th anniversary of his group’s swansong, the legendary The Last Waltz concert, Robertson tells his lyrical story.

In conversation with Tom Moon, contributor to NPR’s All Things Considered and author of the New York Times bestseller 1000 Recordings To Hear Before You Die.