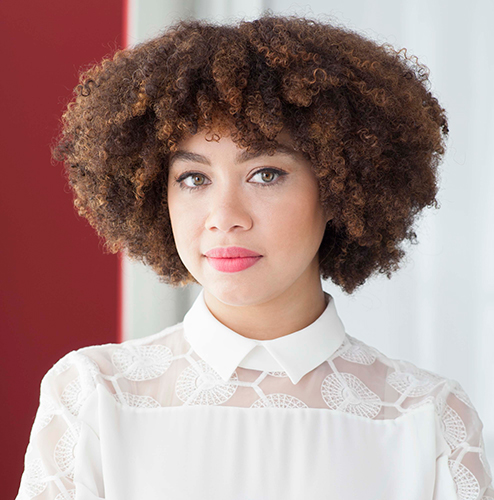 Zinzi Clemmons | What We Lose

A cofounder and former publisher of Apogee Journal and a contributing editor for Literary Hub, Zinzi Clemmons has had work published in a variety of literary magazines, including Zoetrope: All Story, The Paris Review Daily, and Transition. Raised in Philadelphia to a South African mother and an American father, Clemmons teaches in Los Angeles at The Coleburn Conservatory and Occidental College. Her debut novel, What We Lose, tells the story of Thandi, a young woman caught between cultures as she struggles with love, unexpected motherhood, and the loss of the person who shaped her the most.