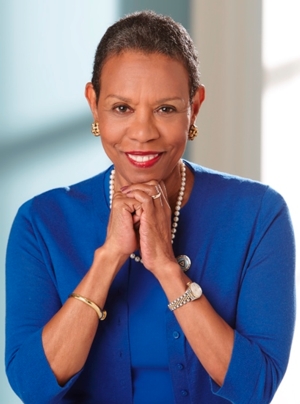 Mary Schmidt Campbell | An American Odyssey: The Life and Work of Romare Bearden

President of Spelman College since 2015, and dean emerita of the Tisch School of the Arts, Mary Schmidt Campbell served as the vice chair of the President's Committee on the Arts and Humanities during the Obama administration. She has contributed to an array of scholarly and popular publications, is a fellow of the American Academy of Arts and Sciences, and was the commissioner of the New York City Department of Cultural Affairs. Her new book delves into the life of artist Romare Bearden, a muralist and collagist whose large-scale public works came to symbolize the black experience during the Civil Rights era.