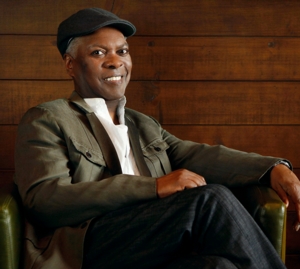 In conversation with musician and writer, Wesley Stace

The frontman for R&B band Booker T. & the M.G.’s, songwriter, producer, arranger, and multi-instrumentalist Booker T. Jones was a driving figure in the creation of the Memphis soul sound, selling millions of records and collaborating with the likes of Otis Redding, Sam & Dave, and Wilson Pickett. Inducted into the Rock and Roll Hall of Fame in 1993 and the Blues Hall of Fame in 2019, Jones is also the recipient of a Grammy Award for lifetime achievement. From Jones’s early years in the segregated South to his five-decade career working with some of history’s greatest music makers, Time Is Tight charts his remarkable path.