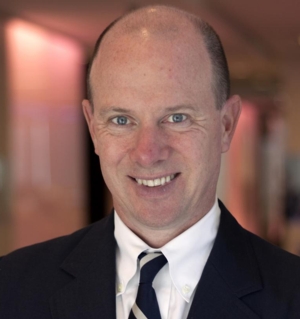 Sam Sifton | See You on Sunday: A Cookbook for Family and Friends

The food editor at the New York Times and the founding editor of the Times’s digital cookbook, NYT Cooking, Sam Sifton is one of America’s most popular culinary writers. He formerly worked as the Gray Lady’s national news editor, restaurant critic, and culture editor; held numerous positions at the New York Press; and was a founding editor of Talk magazine. He is the author of the cookbook Thanksgiving: How to Cook It Well and A Field Guide to the Yettie, a nonfiction look into the culture of young tech entrepreneurs. In his new cookbook, Sifton offers a salutation to the art of Sunday supper and the pleasures of communal meals.

10:30 A.M.
Get Your Local Business on Google Search and Maps