“Give women more power in the government offices if the desire is for peace and prosperity."

Gertrude Bustill Mossell (1855-1948) was a dedicated suffragist, a member of the Sojourner Truth Suffrage League, and a journalist and editor who demonstrated how women’s increased political agency could amplify peace and prosperity for all. She wrote the first-ever woman’s column on the history of the Black press and urged women readers to educate themselves about the suffrage movement.

Frances Ellen Watkins Harper (1825-1911) was a poet, fiction writer, and reformer who raised awareness about the impacts of sexism, classism, and anti-Black racism in women’s movements. She lectured widely on the abolition of slavery and advocated for temperance in order to reduce violence against women.

Carrie S. Burnham (1838-1909) was the first woman to become a lawyer in Philadelphia. On October 10, 1871, she attempted to vote by casting a ballot at Thomas Rafferty’s liquor establishment at the corner of Broad and Wood Streets. She was arrested and ended up taking her case to the Pennsylvania Supreme Court in 1873. Her case became a rallying cry for the women’s suffrage movement.

These are just three of the pathbreaking women whose stories you can learn through the Free Library’s digital exhibition Making Her Mark: Philadelphia Women Fight for the Vote, that tells the stories of women who fought against disenfranchisement and voter suppression from the 1700s to today. To celebrate Women’s History Month, the Free Library is proud to highlight this exhibition alongside a number of other inspiring programs and resources.

In addition to these exhibitions, resources, and programs, stay tuned to the Free Library’s blog and social media this month for profiles of changemakers, power brokers, story keepers, glass-ceiling-smashers, and unsung heroes who have shaped history. 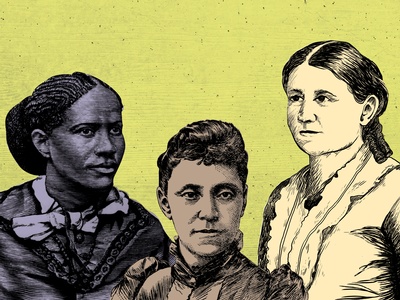 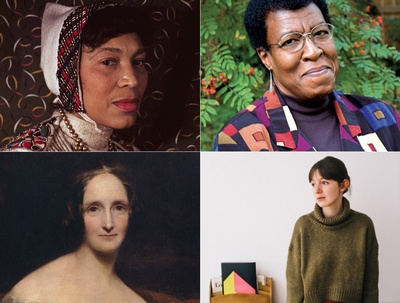