Philadelphia was the place to be in July of 1976. Even Queen Elizabeth II of Great Britain came to present the Bicentennial Bell, cast in the same foundry as our Liberty Bell. The 4,000+ members of the Pennsylvania chapter of the American Legion no doubt considered themselves fortunate to be attending their annual convention at the historic Bellevue-Stratford Hotel on Broad Street—at least until they got sick.

Before summer’s end, over 200 people became infected with a mysterious respiratory illness and 34 died. Before the end of the year the CDC launched the largest investigation in its history, Congress investigated the CDC investigation and the Bellevue Stratford declared bankruptcy.

The story does have a hero: Joseph McDade, a CDC microbiologist, spent his Christmas holiday reexamining all of the microscope slides of tissue from the victims’ lungs. He eventually discovered an unknown bacteria which he named Legionella Pneumophila.

Timeline of the outbreak:

Read more about it: 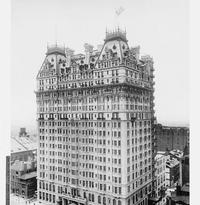 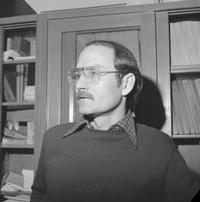