Best of the Worst in Film: The 2018 Razzie Awards

2018 marks the 38th time little golden statues have been awarded to films of a certain competence... and no, I'm not talking about the Oscars—I'm referring to the Razzies! The awards, which consist of gold spray-painted raspberries atop reels of film and boast a cost of $4.97 each, are given out to the best of the worst in cinema.

The runaway stinker this year was The Emoji Movie, taking home four golden Razzies. As someone who may or may not have paid actual money to take his son to see this movie, I feel I should be given an award as well, or at least my money back : /

And this year's Razzie nominees and winners (shown in gold)... er, I mean, losers, are... 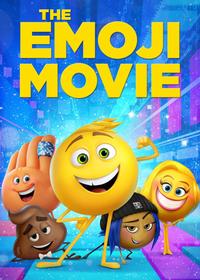 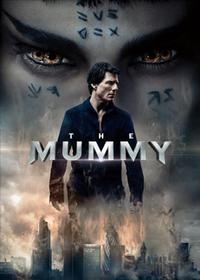 Tom Cruise for The Mummy

Mark Wahlberg for Daddy's Home 2 and Transformers: The Last Knight

Johnny Depp for Pirates of the Caribbean: Dead Men Tell No Tales 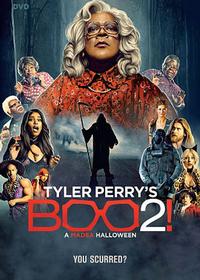 Emma Watson for The Circle 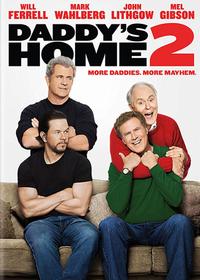 Javier Bardem for Mother! and Pirates of the Caribbean: Dead Men Tell No Tales

Russell Crowe for The Mummy

Anthony Hopkins for Collide and Transformers: The Last Knight 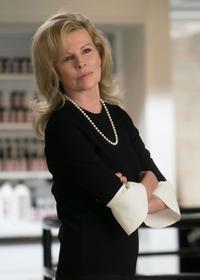 Sofia Boutella for The Mummy 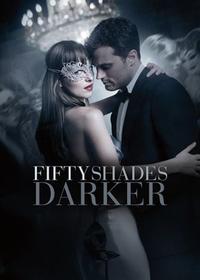 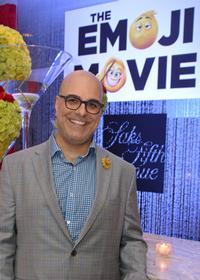 Alex Kurtzman for The Mummy

Anthony Leondis for The Emoji Movie 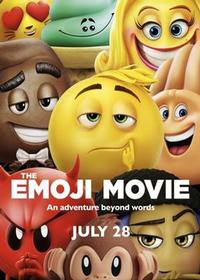 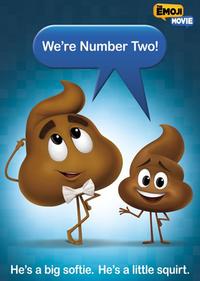 Any Combination of Two Humans, Two Robots, or Two Explosions from Transformers: The Last Knight

Any Two Obnoxious Emojis from The Emoji Movie

Johnny Depp and His Worn Out Drunk Routine from Pirates of the Caribbean: Dead Men Tell No Tales

Tyler Perry and Either the Ratty Old Dress or Worn Out Wig from Boo 2! A Madea Halloween

And last but not least, in the "So Rotten You Loved It" category this year (conducted by a poll with help from movie review aggregation website Rotten Tomatoes), Baywatch took home the trophy and even had one of it's stars step up and accept the award...

It’s the #Oscars and Hollywood’s biggest night!
So let me go ahead and take this “L” right on the chin for Baywatch.
Win some, lose some.. but hey, that’s the way love goes. @RazzieAwards #Baywatch💩🥪 #AndTheWinnerLosesOn pic.twitter.com/2ICyzfVHSV

Here's video of the entire list of winning losers:

Have you seen any of these films? What did you think, are they really that bad? Whether you dare to check out any of the Razzied films above, Oscar winners, Criterion Collection movies, the newest blockbusters, or stream selections from our Digital Media Portal, you can find it all by browsing through our online catalog!

What are some of your favorite bad movies or cinematic guilty pleasures? Let us know in the comments!

The Golden Razzpberry Award, awarded annually to the Best of the Worst films released each year.
1 Comment | Add a Comment
I saw the emoji movie...I fell asleep on it twice but I was very tired. I didn't think it was that bad. Most animated films now are really not for children anymore. The humor is too advanced and it's more for adults. I think any Madea movie is funny especially if Hattie makes an appearance which she does in Boo and Boo 2.
Max - West Philadelphia