13 MORE Screamingly Scary Movies to Stream This Friday the 13th!

Today, July 13, is the second of two Friday the 13ths occurring in 2018. The first one arrived exactly 13 weeks earlier on April 13! I penned a post full of screamingly scary streaming selections back in April and now I've returned to shock and surprise you with 13 more!

Scope out these 13 fright flicks with accompanying 13-word descriptions (natch)! 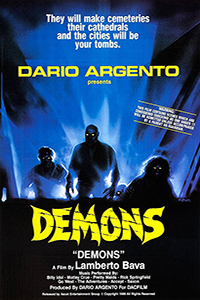 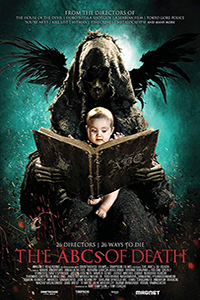 ABCs of Death
26-chapter anthology that showcases death in all its forms from Apocalypse to Zetsumetsu. 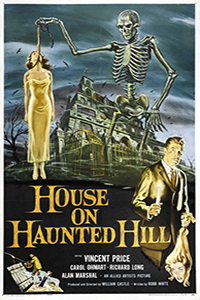 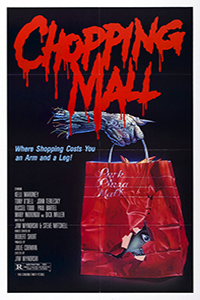 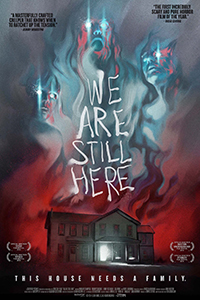 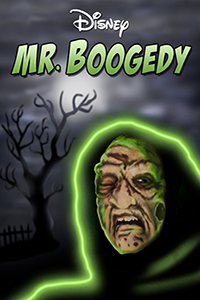 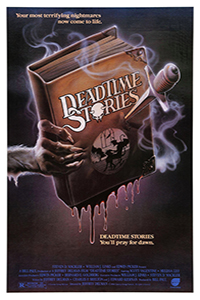 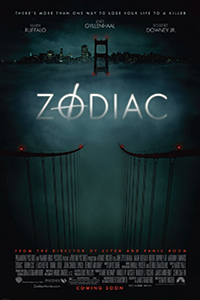 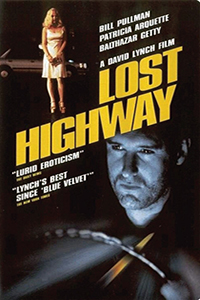 Lost Highway
Surreal suspense and psychogenic fugue as only David Lynch can create on screen. 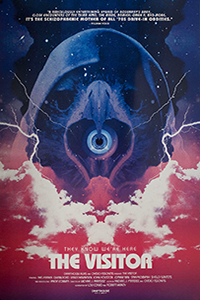 The Visitor
Cosmic Christ and intergalactic Devil fight for the soul of a telekinetic girl. 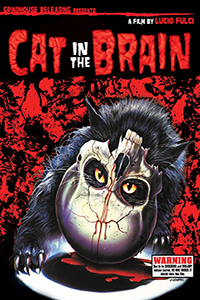 Cat in the Brain
A director is driven insane by his own movies in this gore-filled psychodrama. 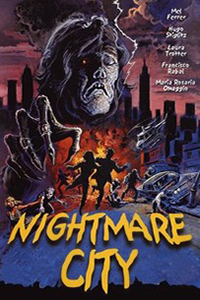 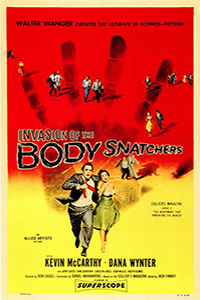 Invasion of the Body Snatchers
Human race is replaced by invasion from outer space in 1950s sci-fi classic.

Through our Digital Media portal you can find multiple streaming options, including the on-demand video streaming service Kanopy and the newest integration of the Hoopla app on Roku, Apple, Fire, and Android TVs, so there's never been a better time to check out a movie. All you need is your library card, an internet connection, and a tv, tablet, or phone to watch!

Have a screamingly good time this Friday the 13th!

Scare yourself silly with these screamingly scary streaming selections this Friday the 13th!
Add a Comment