9 Things You Should Know About Philadelphia Skyscrapers

This year's National Skyscraper Day falls on Labor Day, as good a day as any to fully appreciate the architectural marvels, engineering efforts, and skilled labor that make up our cities. If you've walked or driven around Philly in recent years, you've undoubtedly noticed that the city seems to be constantly under construction!

Below are 9 historal anecdotes about the Skyscraper's place in Philadelphia and how it has literally helped shape our city. 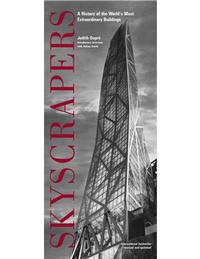 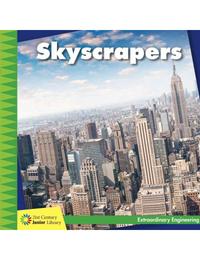 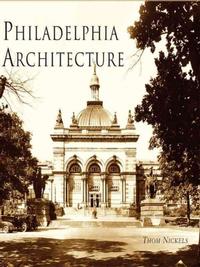 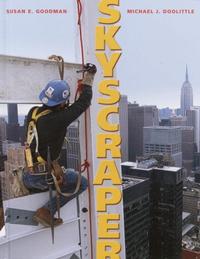 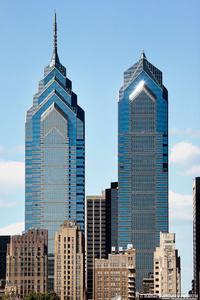 Liberty Place One and Two 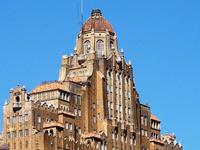 The first photograph shown with the description of The Drake Hotel is not the Ritter & Shay 1929 building at 1512 Spruce Street.
Lynn K Stimeling - Reading Sat, November 09, 2019
You are correct. The photo shown next to paragraph 5 is One Broad Street. The photo of the Drake is in the right hand column near the beginning of the page. We have another photo of the Drake Hotel in our Digital Collections: https://libwww.freelibrary.org/digital/item/44300
Sally F. Wed, November 13, 2019