A History Minute: 11 Things You Didn't Know About Julian Abele, Architect of the Parkway 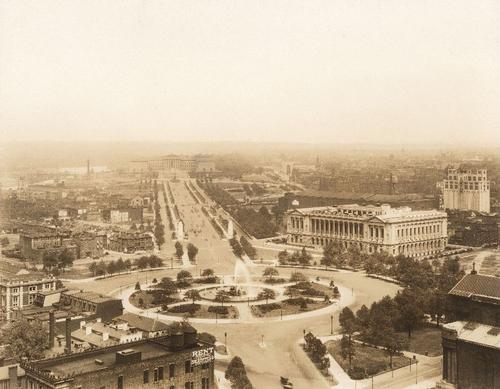 As Head Designer of Horace Trumbauer’s architecture firm, Julian Abele designed the Free Library and the Philadelphia Art Museum and set the tone for the entire parkway. He designed buildings and palatial estates throughout the Philadelphia region as well as in New York City, Boston, and Newport, R.I.  But there was more to this self-effacing man than columns and pediments... 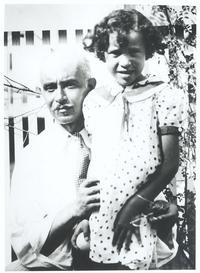 Great article! One more local resource for those who wish to learn about Abele's life and work: the Art Department of the Parkway Central Library holds several files of ephemera and clippings on Abele among its research file collection, available to anyone by request at that reference desk
Alina - Philadelphia Wed, February 14, 2018
Excellent article! Thank you, thank you, thank you for sharing this rich piece of history regarding Julian Abele.
Lisa - West Oak Lane Mon, February 19, 2018
Thank you both for the kind words. I'm glad to learn about the resources in the Art Department.
SallyF - Philadelphia Wed, February 21, 2018
Wonderful article on Wonderful article! Please do more like this.
Regina - Germantown Wed, February 21, 2018
This Article was very intriguing, loved the inside depth perception of his will to persevere, and its these types of articles that stay with you, even when its been a while since you read it. Thank You to whom ever for sharing this delightful and informative review on Julian Abele.
Iris Rivera-Selby - Lillian Marrero Branch Library, philadephia pa 19133 Wed, February 21, 2018
Fantastic!! Very informative and enlightening. Thank you for sharing this wealth of information about the life and accomplishments Julian Abele, definitely had no idea of all the historic buildings he designed.
Jameela - Philadelphia Fri, March 02, 2018
for more information see Julian Abele, Architect and the Beaux Arts to be published 5 February 2019.
Dreck Wilson - Washington, DC Tue, January 22, 2019
I stumbled on this article and i'm so happy I did! It's great to learn about my City's history and remember the people who built it.
Taryn - Philadelphia Wed, November 13, 2019