In the United States, many banned books are favored by teachers and students for the same reasons others want to hide them from view. What an educator sees as a difficult and important topic—the stuff, one might say, of life itself—that opens a door onto a nuanced conversation, a censoring voice stamps as something from which children should be shielded.

Every year, Banned Books Week gives us an opportunity to challenge censorship, champion freedom of speech, and return to stories that opened up new worlds and possibilities to us when we first read them. Today, we’re celebrating some beloved banned books by exploring their threatened themes even further. Find your favorite childhood banned book below and check out a related recommendation from the Free Library today! 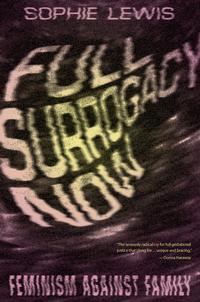 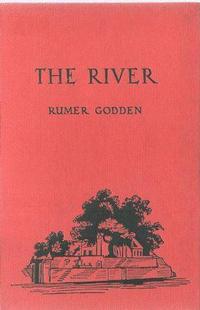 Katherine Paterson’s poignant Bridge to Terabithia (1977), which censors have tried to keep away from young readers because it features the death of a child, read Rumer Godden’s The River (1946), a surreal coming-of-age story set in British-occupied India—or watch the stupendous Technicolor Jean Renoir film adaptation from 1951. 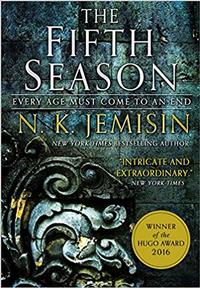 Toni Morrison’s Pulitzer Prize–winning Beloved (1987), turn to N.K. Jemisin’s sci-fi novel The Fifth Season (2015), a similarly lauded title: it was awarded the Hugo Award for Best Novel in 2016. Both of these masterful works draw on historical accounts of Margaret Garner, an enslaved 19th-century African American woman who endured a life marked by oppression, violence, and loss. 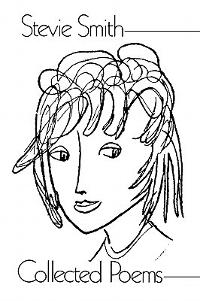 Shel Silverstein’s silly yet dead-serious poetry collection A Light in the Attic (1981), the first children’s book to make the New York Times bestseller list, pick up a copy of Stevie Smith’s Collected Poems (1975), which relentlessly doubles down on the casual morbidity and flip anti-authoritarianism that still land Silverstein’s volume on censors’ lists. 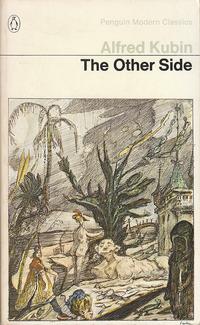 Alvin Schwartz’s Scary Stories to Tell in the Dark (1981), whose disgusting illustrations by Stephen Gammell caused almost as much upset as Schwartz’s macabre tales, then brace yourself for Alfred Kubin. This Austrian artist and writer’s violent, distressing, and haunted imagery graces a story of his own telling, The Other Side (1909), as well as works by Edgar Allan Poe, Thomas Mann, and Hugo von Hofmannsthal.

What’s your favorite banned book? Let us know in the comments below! 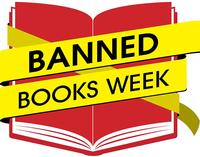 Celebrating some beloved banned books by exploring their threatened themes even further.
Add a Comment