Another year, another Banned Books Week! Each year the American Library Association’s Office of Intellectual Freedom (OIF) compiles a list of the Most Challenged Books in order to "inform the public about censorship in libraries and schools. The lists are based on information from media stories and voluntary challenge reports sent to OIF from communities across the United States." Frequently. this list is full of titles for teens or children – and 2018 was no exception!

I’ve written before about how banned or challenged books are frequently my favorite books. Maybe that’s because most of the time the books that are challenged or get threats of being banned are young adult and children’s books – and that just happens to be about 99.9% of what I read. There are some books that seem to repeatedly appear in the Top Ten Challenged books – like Sherman Alexie’s The Absolutely True Diary of a Part-Time Indian or Dav Pilkey’s Captain Underpants series, and some that only show up once before other titles find themselves in the crosshairs.

It seems that within this last decade (or perhaps since the ALA OIF started keeping track, really) a trend that I and many others have noticed is that a large number of the challenged titles for children and young adults feature LGBTQ+ characters. Here are three of the Most Challenged Books of 2018 that I think are exceptionally worth your time if you (like me) choose to read books that sometimes make others angry. 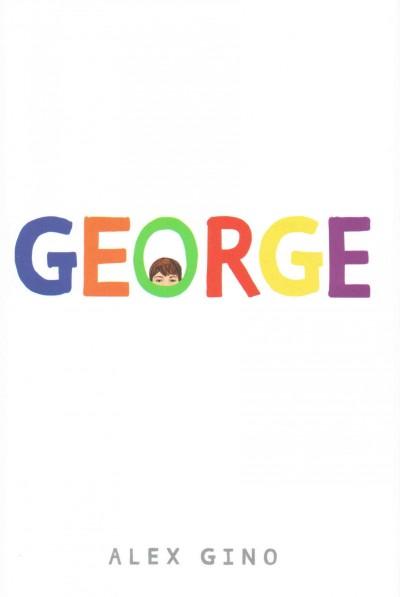 Take George by Alex Gino for example. Published in 2015, this is the (charming and a little heartbreaking) story of a middle schooler that everyone thinks is a boy but who—in her heart of hearts—knows she’s a girl. On the list of most challenged books since 2016, this year it has the distinction of being the most challenged book of 2018. Other lists that George appears on are the Bank Street College Best Children’s Books of the Year, NPR Best Books of 2015, Publisher’s Weekly Best Books of 2015, School Library Journal Best Books 2015 – oh and some award lists too – like The Mike Morgan and Larry Romans Children’s Stonewall Award, and the Lambda Literary Award. So if you know any kids, or adults, who are looking for a relatable and well-written book featuring a child who is transgender, this is a great one. 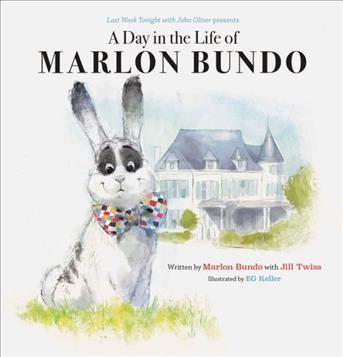 Coming in as number two on the list of most challenged book of 2018 is Last Week Tonight with John Oliver Presents A Day In the Life of Marlon Bundo by Jill Twiss and illustrated by EG Keller. Marlon is a lonely bunny who falls in love with and ultimately marries another boy bunny. This book may have begun as an opportunity for a late night show to poke fun at Second Lady Karen Pence and daughter Charlotte’s picture book Marlon Bundo’s: A Day In the Life of The Vice President, but it turned into an opportunity to raise money for The Trevor Project and AIDS United. So while this is clearly a politically motivated book, it’s also honestly a really, really cute story that ends with a wedding—and who doesn’t love a happy ending and the message that its okay to be yourself? 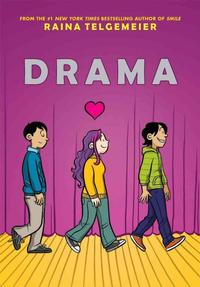 Perhaps you’ve heard of Raina Telgemeier? She kind of changed the game in graphic novels for kids almost a decade ago with her debut Smile—a confessional memoir of emergency dental surgery, friendships lost and gained, and basically all the middle school angst you remember. She’s also a multiple Eisner Award Winner—which is basically the Oscars of Graphic Novels and Comics. Ask any kid you know and I ASSURE you they’ve read at least one of her many bestselling titles. Well, one of her titles, Drama, arrived on the scene in 2012 and has been in the most challenged books for 4 of the last 5 years. Another middle-grade title, this time about the drama (get it) backstage among the crew of the annual school play, we see the trials and tribulations of middle schooler navigating friendships, blossoming crushes, and two boys who fall in love, hold hands, and share a pretty chaste smooch. Totally charming, right? With 4-starred reviews in professional journals, a Stonewall Honor Award and a spot on the YALSA Teen Top Ten list, perhaps this is a book that could provide a helpful and organic way for caregivers to answer questions that tween readers would have about relationships between two boys or just relationships in general?

You can look at all of the "classics" that have been challenged over the years, all the titles with "diverse" content that still face challenges, and check out the Most Challenged Books lists by year  (This year it’s 11 books! Two different LGBTQ titles tied for 10th place!)—and the great news is that you get to decide for yourself what you want to read.

Have a favorite "Banned Book"? Let me know in the comments!

It seems that within the last decade, a trend that I and many others have noticed is that a large number of the challenged titles for children and young adults feature LGBTQ+ characters.
Add a Comment