Women of the World, Unite!

"Women of the world, unite. You have nothing to lose but your chains!"

You’ve probably heard a slightly different version of this quote (or, to be fair, misquote) from Karl Marx’s Communist Manifesto, the revolutionary 1848 political text that continues to spark movements against oppression around the world. "Workers" or even "working men" usually appears where "women" does above—but our alteration sounds good, doesn’t it?

Theresa Malkiel, Luise Zietz, and Clara Zetkin would certainly agree. These three socialist, feminist activists were working during the early 20th century to gain equal rights and suffrage for women—and as part of their efforts to raise awareness, they organized some of the first iterations of what is today known as International Women’s Day. Their tireless activism not only led to women achieving the right to vote in countries around the world, but also to the establishment of International Women’s Day on March 8.

In celebration, we’ve compiled a short history of the holiday told through images. Take a look and learn about International Women’s Day’s socialist beginnings, feminist expansion, and what it might mean today. 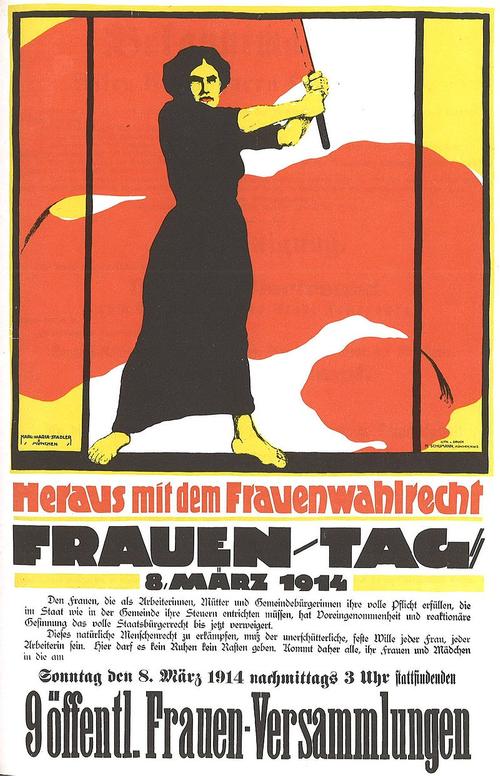 The first March 8 observance of International Women’s Day was held in Germany in 1914. Other days marking the importance of women’s rights had been held around the Western world for the previous decade, but this marked the initial occurrence of IWD on the date we celebrate it today. 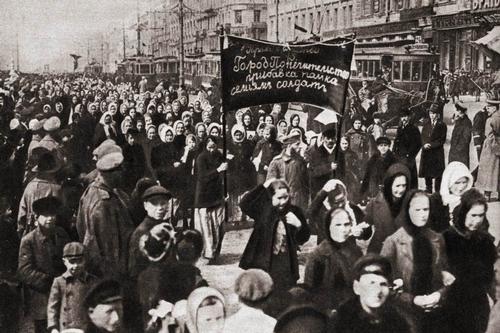 On March 8, 1917, women textile workers in St. Petersburg began a strike and demonstration that lead to the beginning of the February Revolution—a pivotal moment in the Russian Revolution that lead to the end of the Russian Empire. Later that year, influential Bolshevik leader Alexandra Kollontai and Vladimir Lenin established March 8 as an official holiday in the Soviet Union. 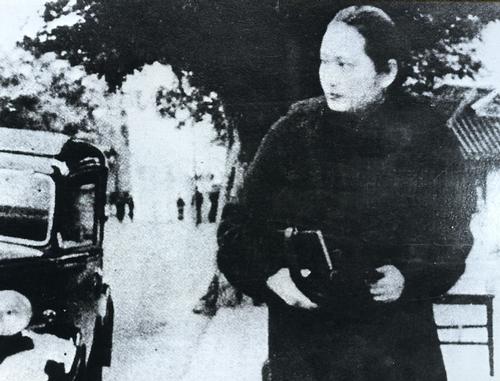 In China, communists were celebrating International Women’s Day as early as 1922, though it was not declared an official state holiday until almost 20 years later. This archival photograph catches Soong Ching-ling, an influential political figure in the establishment of both the Republic of China and the communist People’s Republic of China, at a 1939 International Women’s Day event in Hong Kong. 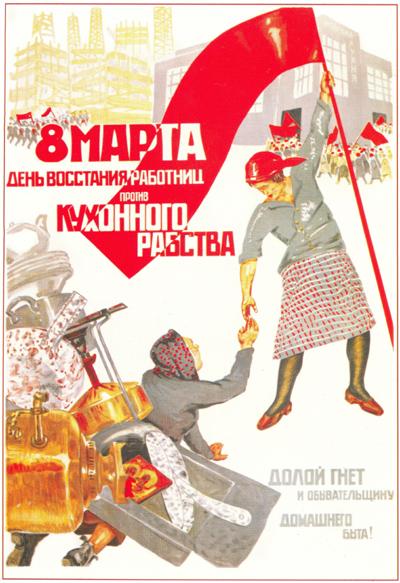 The Soviet Union claimed to lift women out of oppression and into an equal sphere with men. This 1932 Soviet IWD poster celebrates women’s freedom from domestic drudgery It reads: "8th of March is the day of rebellion of the working women against kitchen slavery. Down with the oppression and narrow-mindedness of household work!" 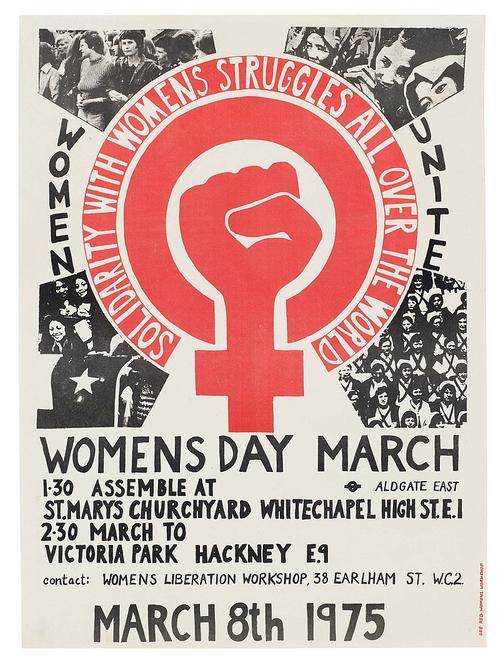 As the 20th century progressed, the holiday began to lose some of its explicitly socialist connotations and instead became a more general consciousness-raising event. In the 1970s, the London feminist art collective See Red produced multiple International Women’s Day posters, such as this and the one at the top of the post, that emphasized sexual and reproductive freedom and the holiday’s global nature. 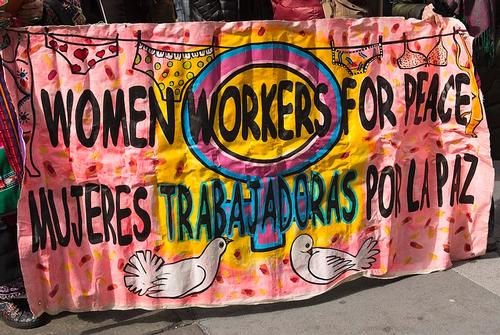 Today, International Women’s Day continues to evolve, and in many directions. It is just as likely to be celebrated by a pro-women-in-business organization as it is to be observed by a local Communist Party chapter, to be honored in Venezuela as it is in Egypt. One notable growth point is that more and more IWD events are promoting the importance of intersectionality, as illustrated by this poster from the 2018 International Women's Day March in New York City.

To this, we applaud and say: All women of the world, unite! 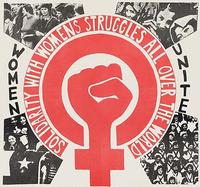