Since 2019, the Holmesburg Library's Book Club has met biweekly to discuss great modern literature, nineteenth-century classics, and historical nonfiction, to name just a few genres. Not even the pandemic could stop the book club from meeting as we continued to discuss via phone!

The Holmsburg Library Book Club meets virtually every two weeks on Monday night at 6:30 p.m. For more information on how you can join and what book we are reading, please email kochd @ freelibrary.org.

Listed below are the top 10 books that the club has read so far. If you are looking for a great read, any of the books below could be a perfect match! 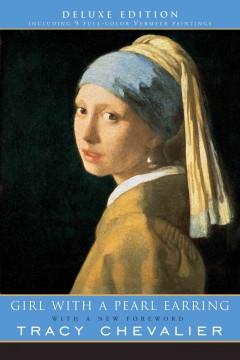 The Girl with a Pearl Earring by Tracey Chevalier (1999)
The fascinating story around the iconic painting of the same name by Johannes Vermeer. While slow-moving at times, it is still a mesmerizing tale around a painting and artist where little historic details exist. 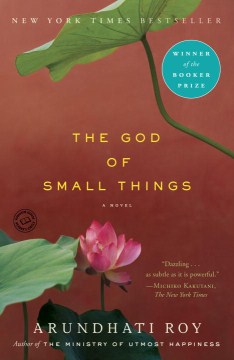 The God of Small Things by Arundhati Roy (1997)
The writing is masterful and poetic throughout this intense novel, dealing with themes such as molestation and India's caste system. Recommended for those who are fans of William Faulkner's writing. Winner of the Booker Prize. 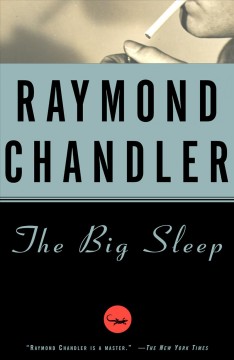 The Big Sleep by Raymond Chandler (1939)
Philip Marlowe's debut established genre conventions that are now universal. Like many of Raymond Chandler's novels, the plot is convoluted, but the characters, setting, and dialogue remain fresh more than 80 years later. 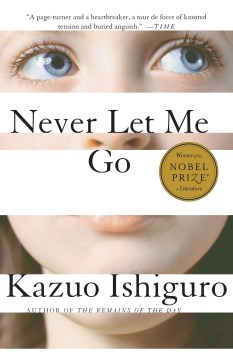 Never Let Me Go by Kazuo Ishiguro (2010)
What could have been the plot to a b-movie about humans raised for their organs, is instead handled with sensitivity and insight. Ishiguro creates believable characters that become sadly resigned to their sorry fate. 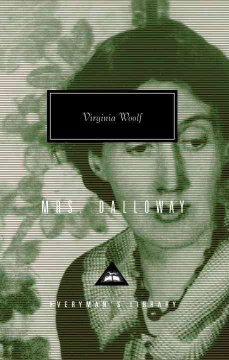 Mrs. Dalloway by Virginia Woolf (1925)
The novel's dense, stream of consciousness style can be difficult to read at times, but it also establishes a new way to communicate a character's inner life. Often compared to James Joyce, Woolf's book about the day-in-the-life of its titular character remains dazzling. 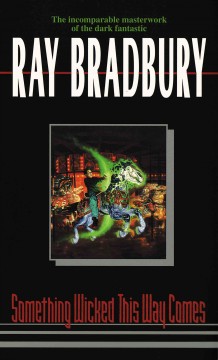 Something Wicked This Way Comes by Ray Bradbury (1962)
An eerie and mysterious novel about a sinister carnival that preys upon the desires of the residents of a small Midwest town. Bradbury's prose is poetic and romantic, while still conveying a menacing atmosphere. A good read for all ages. 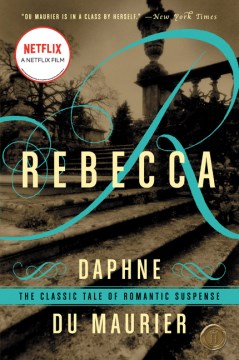 Rebecca by Daphne du Maurier (1938)
A spellbinding mystery about a woman who finds herself married to a rich bachelor who harbors a secret. Once it gets started, the novel is a real page-turner with a haunting quality and a hint of the supernatural. 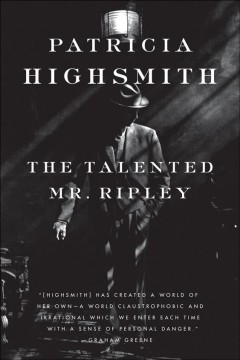 The Talented Mr. Ripley by Patricia Highsmith (1955)
While the ending feels rushed, the story is still shocking for its brutal portrayal of social-climbing psychopath Tom Ripley—a great antihero who you despise and root for at the same time. 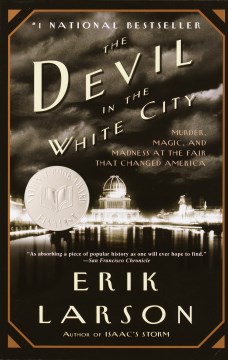 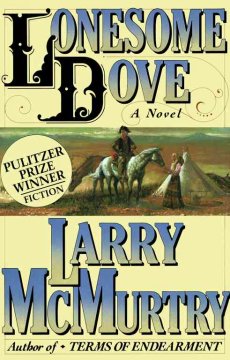 Lonesome Dove by Larry McMurtry
An epic Western about two aging Texas Rangers that focuses on the characters and their relationships instead of the action. This novel is full of humor and warmth, but it also shows the brutality and tragedy of the Old West, full of masterful storytelling that is full of surprises.

All of the above titles and more can be found in book, ebook, and audiobook formats in our catalog.

Have you read any of the above titles already? If so, which ones would you recommend? Let us know in the comments! 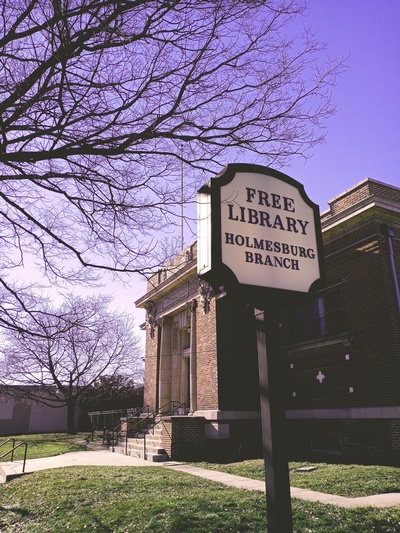