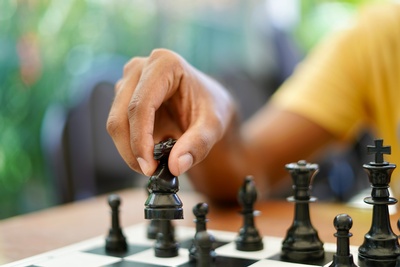 Luck has nothing to do with it! 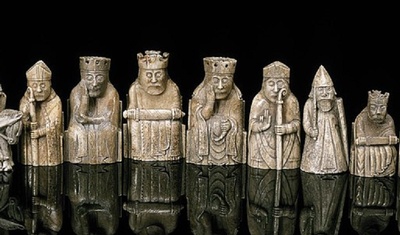 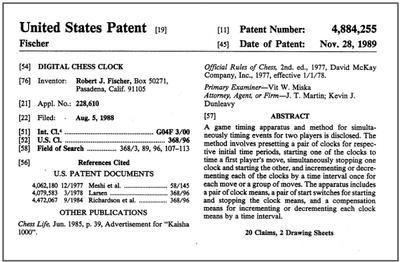 Chess is thriving! The New York Times recently reported that interest in chess is at a 50 year high, the highest level since the 1972 World Chess Championship between American Bobby Fischer (1943-2008) and Soviet Boris Spassky (1937 - ). Bobby Fischer won the much-watched match, and solidified his reputation as one of the (if not the) greatest chess players of all time.

The current chess surge is likely fueled by COVID lockdowns and the recent TV chess series Queen’s Gambit, based on the novel of the same name by Walter S.Tevis. Note: the queen’s gambit is a chess opening move in which a pawn is sacrificed to gain a later advantage in the game. Also, July 20th is International Chess Day and so this is a perfect time to talk about chess!

Chess is a very old game, thought to be around 1500 years old and originally played in India as a game called Chaturanga. The modern version of chess that we know in the Western world came into being around 500 years ago. Some famous and very old chess pieces are the Lewis Chess Pieces discovered in Scotland, thought to be from the 1100s. (If you look closely you can see the really cool expressions on the chess pieces’ faces).

The goal of chess is to checkmate your opponent's king, meaning to place the king in a position where there is no escape from capture. Chess is a game where there is almost no luck involved - it is all skill, except for a very slight advantage for the person playing the white pieces, though this is debated.

The game of chess has inspired inventors to create variants in play and accessories. Bobby Fischer patented a Digital Chess Clock in 1989 (US 4,884,255). This invention allowed players to earn both more playing time and actually speed up the game (as odd as that sounds) by eliminating adjournments (breaks during a chess game). It also reduces last minute "scrambles" to complete the required numbers of moves in a time period. The Bobby Fischer chess clock also talked, so the players would not need to look at the clock to determine how much time they had remaining.

If you want to learn more about patents or other intellectual property, visit the Patent and Trademark Resource Center in the BRIC at Parkway Central Library.