Fans, family, and friends mourn the passing of author E. Lynn Harris, who died on Thursday, July 23, 2009 in Los Angeles at the age of 54. The author of 11 novels, including Invisible Life and A Love of My Own, and a memoir, What Becomes of the Brokenhearted, Harris placed 10 consecutive books on the New York Times Best Sellers list, and there are over 4 million copies of his books in print.

In an obituary in the New York Times, Bruce Weber described him as "one of the nation's most popular writers," and said: "Mr. Harris clearly tapped a rich vein of reader interest with his racy and sometimes graphic tales of affluent, ambitious, powerful black men... who nonetheless struggled with their attraction to both men and women." Read the complete obituary here.

E. Lynn Harris visited the Free Library many times over the years, drawing capacity audiences and appreciative fans. Click below to hear the podcasts of his talks at the library. 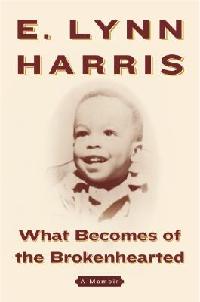 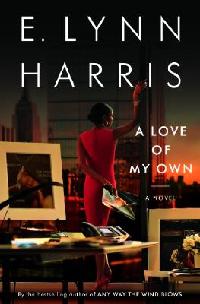