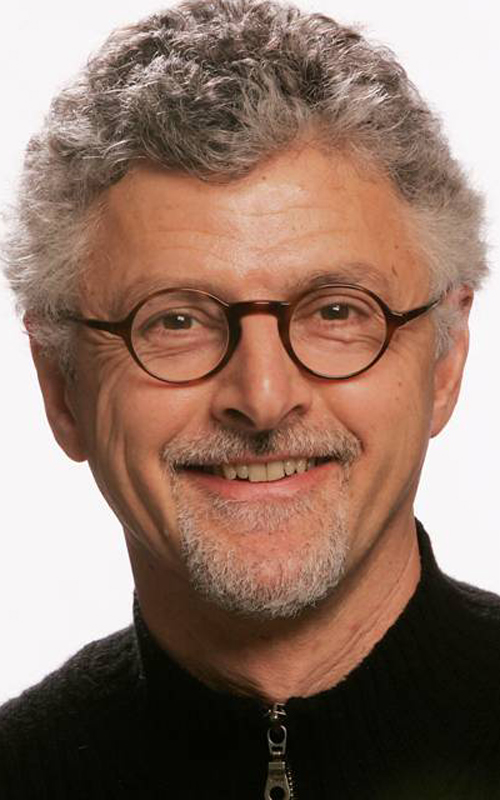 Steven Rea has been a film critic for the Philadelphia Inquirer for almost two decades and is the driving force behind the Tumblr blog “Rides a Bike,” a photo blog featuring movie stars on their self-propelled vehicles. His new book, Hollywood Rides a Bike, features many of the most popular photos from the site, but also scores of heretofore unseen vintage images. Icons of cool, arbiters of style, a Who’s Who of Screen Stars astride their cruisers, roadsters, city bikes and backlot beaters, everyone from Bogie and Bacall to Tom Hanks and Cate Blanchett look great on two wheels.

Trophy Bikes of West Philadelphia will be offering a free bike valet during this event.  Ride on in and they'll watch your wheels!