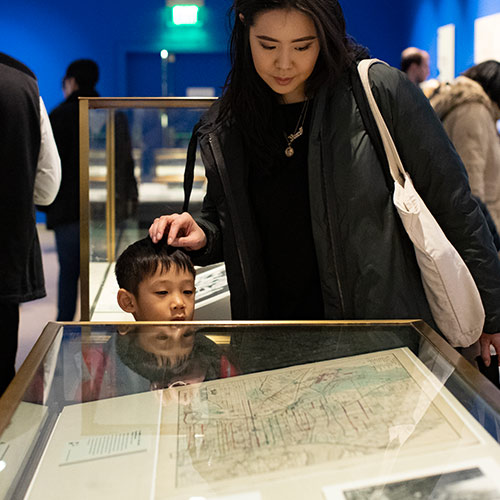 Drawing on the Reverse Side: The Art and Life of Jerry Pinkney

Enjoy a retrospective look at the art and life of award-winning children’s book illustrator Jerry Pinkney, who has illustrated more than 100 books over the course of his five decade career and received such honors as the Caldecott Medal and the Coretta Scott King Book Award. Pinkney grew up in Philadelphia’s Germantown neighborhood, and his work touches upon personal and cultural themes of the African American experience, the majesty of wildlife, and the wisdom of folk tales. Focusing on Pinkney’s family roots and the creative process behind many of his best known and most beloved works, Drawing on the Reverse Side offers an inside look at one of the country’s most celebrated illustrators. Don’t miss a special author event with Jerry Pinkney on Monday, July 15 at 7:30 p.m., and also be sure to visit Witness: The Art of Jerry Pinkney at the Philadelphia Museum of Art.