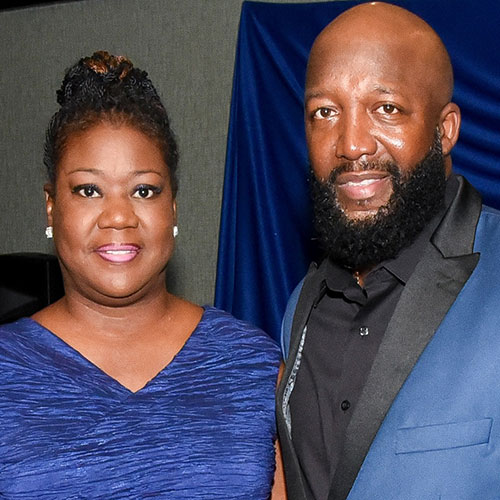 On an otherwise unremarkable, rainy Florida evening just over five years ago, 17-year-old Trayvon Martin was walking home with a snack and talking on the phone with a friend. The fatal confrontation that happened next would polarize the country and create the hauntingly iconic image of a young man in a hoodie that has become a powerful symbol of social justice activism. Told through the alternating narratives of his parents, Sybrina Fulton and Tracy Martin, Rest in Power paints an intimate portrait of Trayvon, questions the cruelty of the police and the indifference of the legal system, and maps a transcendent journey from senseless tragedy to power and purpose.

In conversation with Errin Haines Whack, an award-winning reporter for The Associated Press covering race and politics. Her work focuses on topics including civil rights, the African-American electorate, state government and voting rights. She has previously worked at the Los Angeles Times, Associated Press, and the Washington Post. Errin is based in the AP's Philadelphia bureau.