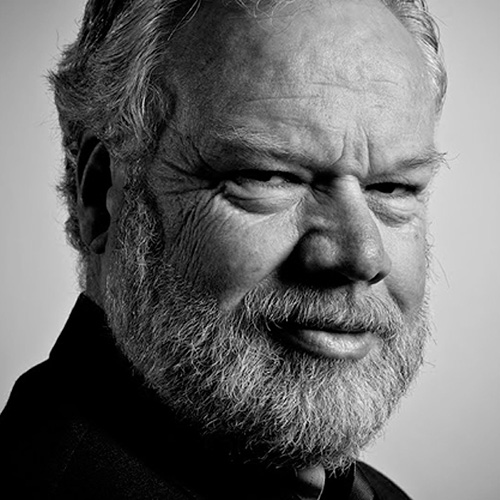 Thomas E. Ricks | Churchill and Orwell: The Fight for Freedom

Military historian and journalist Thomas E. Ricks won the Pulitzer Prize for National Reporting for his Wall Street Journal series on U.S. defense spending in the post-Cold War era. His books include The Generals, The Gamble, and the Pulitzer Prize finalist Fiasco, a bestselling account of America’s tragic and reckless invasion of Iraq. A member of the Center for a New American Security defense policy think tank, he has reported on a wide variety of military activities for The New York Times, The Washington Post, and Atlantic Monthly, among other publications. His new book is a dual biography of Winston Churchill’s and George Orwell’s farsighted fight for democracy during its darkest hours.