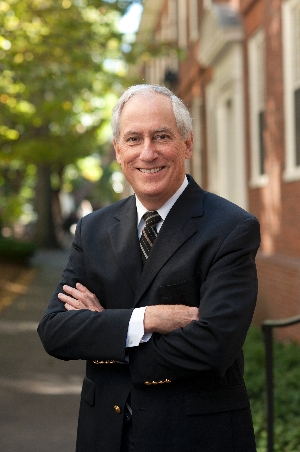 Robert Darnton | A Literary Tour de France: The World of Books on the Eve of the French Revolution

Cultural historian Robert Darnton is the author The Great Cat Massacre: And Other Episodes in French Cultural History. His many other books include The Business of Enlightenment, Berlin Journal, The Case for Books, and The Devil in the Holy Water. His towering and sundry honors include a MacArthur "genius" grant, election to the French Legion of Honor, a National Humanities Medal, and a National Book Critics Circle Award. In his latest book, the former director of the Harvard University library maps the rollicking, comedic, occasionally dangerous trails traveled by those in the French publishing industry during that country’s time of greatest upheaval.