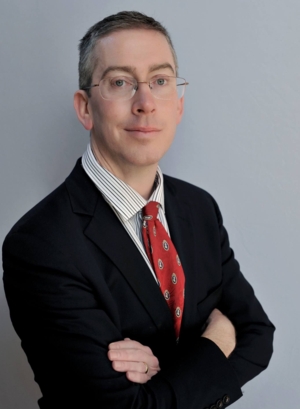 Bryan Caplan | The Case Against Education: Why the Education System Is a Waste of Time and Money

Dubbed the “anti-Tiger Mom,” contrarian economist Bryan Caplan is the author of the “wickedly subversive” (Wall Street Journal) parenting manifesto Selfish Reasons to Have More Kids, which argues that parenting has needlessly been turned into a tedious chore; and The Myth of the Rational Voter, which questions fundamental assumptions about why Americans vote as they do. In his latest book, Caplan argues that we need to stop wasting public money on education, explains why graduate degrees are little more than conformity signals, and advocates for major policy changes at levels of the academy. Read Caplan's essay The World Might Be Better Off Without College for Everyone in the current issue of The Atlantic.